Experience You Can Trust

Need a lawyer who understands property and utility rights? Contact us today. 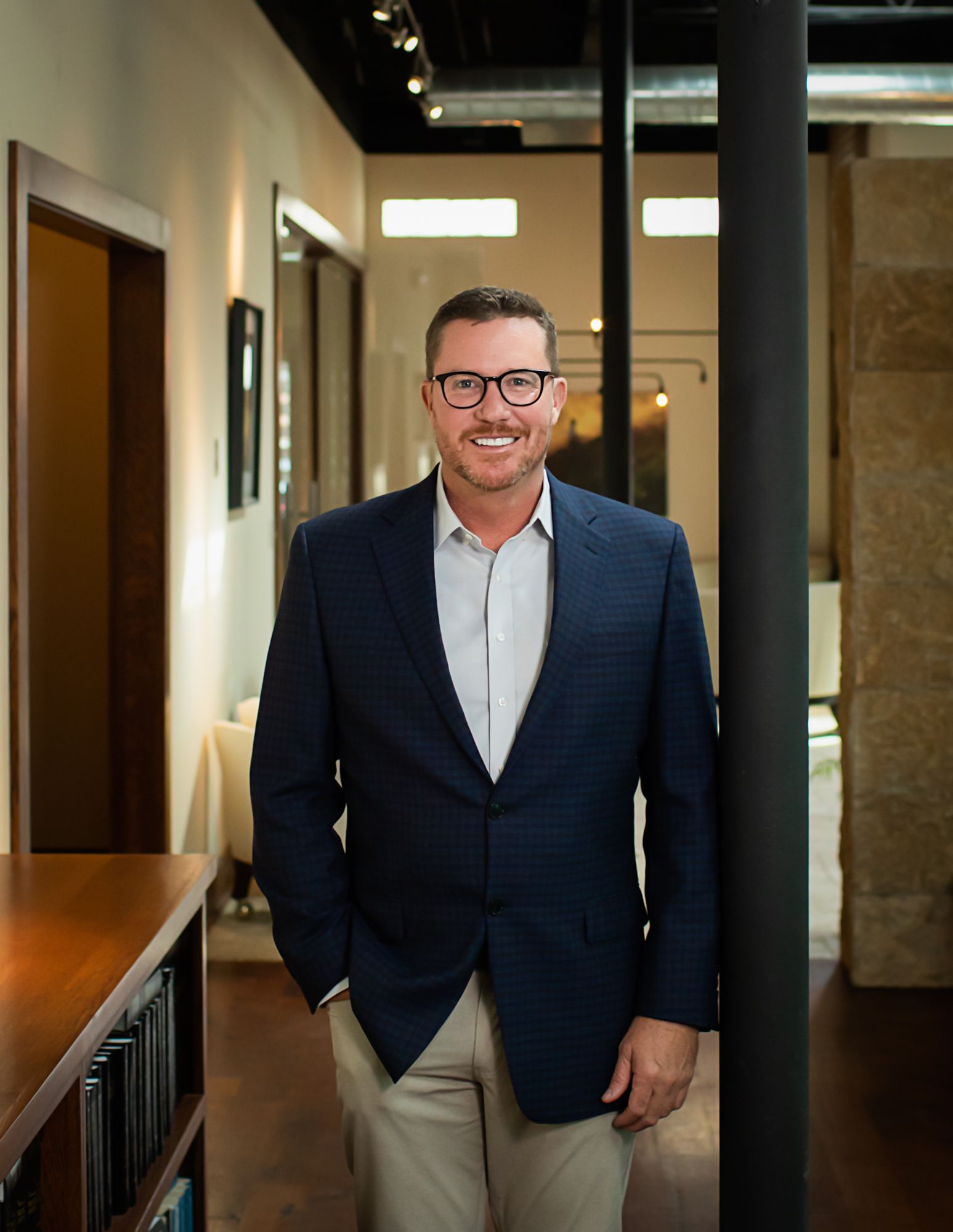 Brent Hamilton received his BA in Petroleum Land Management from Texas Tech University and returned there for law school after working in the oil and gas industry. Brent was admitted to the Texas Bar in 1996 and is licensed to practice in all Texas State Courts, New Mexico State Courts and the Federal Courts of Texas, Colorado and New Mexico. Brent has a civil litigation and energy practice, which serves the needs of business and landowners. Brent’s practice focuses on eminent domain, land rights, royalty litigation, and renewable energy. Brent has served as lead trial counsel in hundreds of eminent domain cases. Brent has years of trial experience and has successfully served as lead trial counsel in jury trials and on appeals. Brent holds the Pre-Eminent Rating of “A.V.” from Martindale-Hubbell’s peer reviewed rating service.