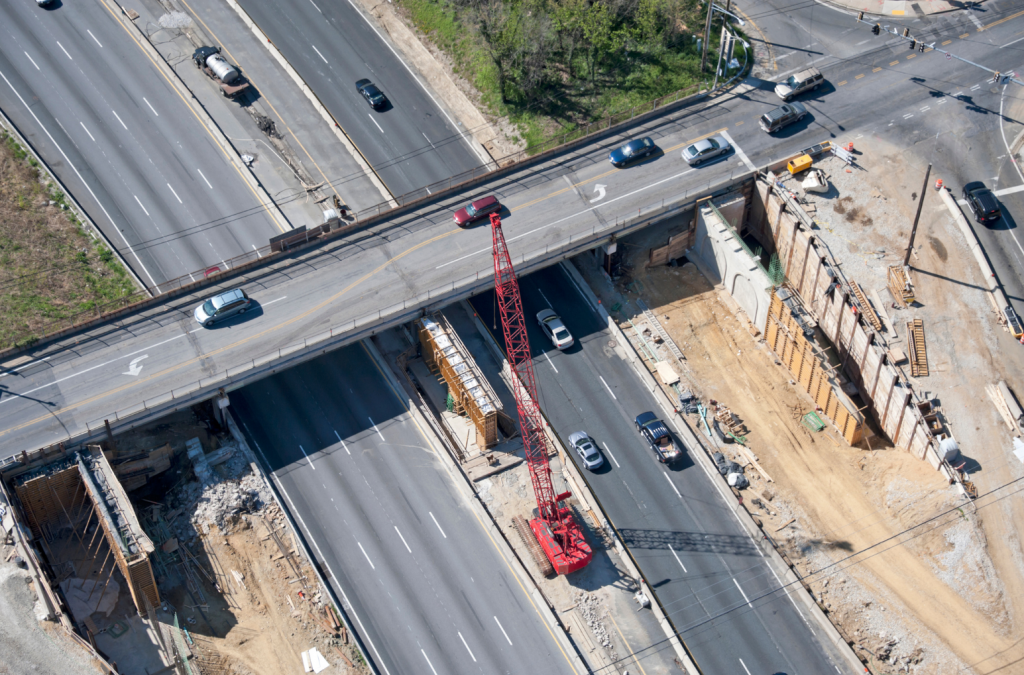 The Texas Department of Transportation (TxDOT) has a number of highway construction projects under way around the state. Brady & Hamilton is monitoring several of the larger projects, and will be providing updates on their progress. Projects we are watching include:

What is eminent domain?

Eminent domain is the power of the government to take privately owned property and use it for public use. “Public use” encompasses many different project types like highways, transmission lines, and various types of underground pipelines. Just compensation must be provided to the private landowner.

How does it affect private landowners?

Project contractors are not responsible for ensuring that private landowners receive the maximum payout, but rather are more interested in completing projects as timely and cost-effectively as possible. Without proper legal counsel, private landowners could be taken advantage of and not receive the compensation they deserve.

What can be done?

If you think your property may be impacted by any of these TxDOT projects, we encourage you to seek counsel. If you would like to visit with our firm, please feel free to contact us at 512-474-9875, or email takings@bhlawgroup.com. Alternatively, if you would like for our firm to contact you, or if you’d like to sign up to receive email updates, simply fill out the form at this web address: https://bit.ly/TxDOT-projects. We’re happy to provide an initial consultation at no cost to you. Please don’t hesitate to contact our firm if we can be of assistance on these or other matters.

Brady & Hamilton attorney Garrett Couts appeared on Episode 146 of the Ag Law In the Field Podcast hosted by Tiffany Dowell Lashmet to discuss Ancillary Probate and how it affects agricultural families.  Tiffany Dowell Lashmet is an Associate Professor & Extension Specialist (Agricultural Law) for the Texas A&M AgriLife Extension Service.  She hosts the “Ag Law in the Field” podcast which highlights legal topics impacting agriculturists.  Garrett and several other Brady and Hamilton attorneys have appeared on the podcast multiple times.  Additionally, Tiffany produces the Texas Agriculture Law Blog.  More details on the podast are below. 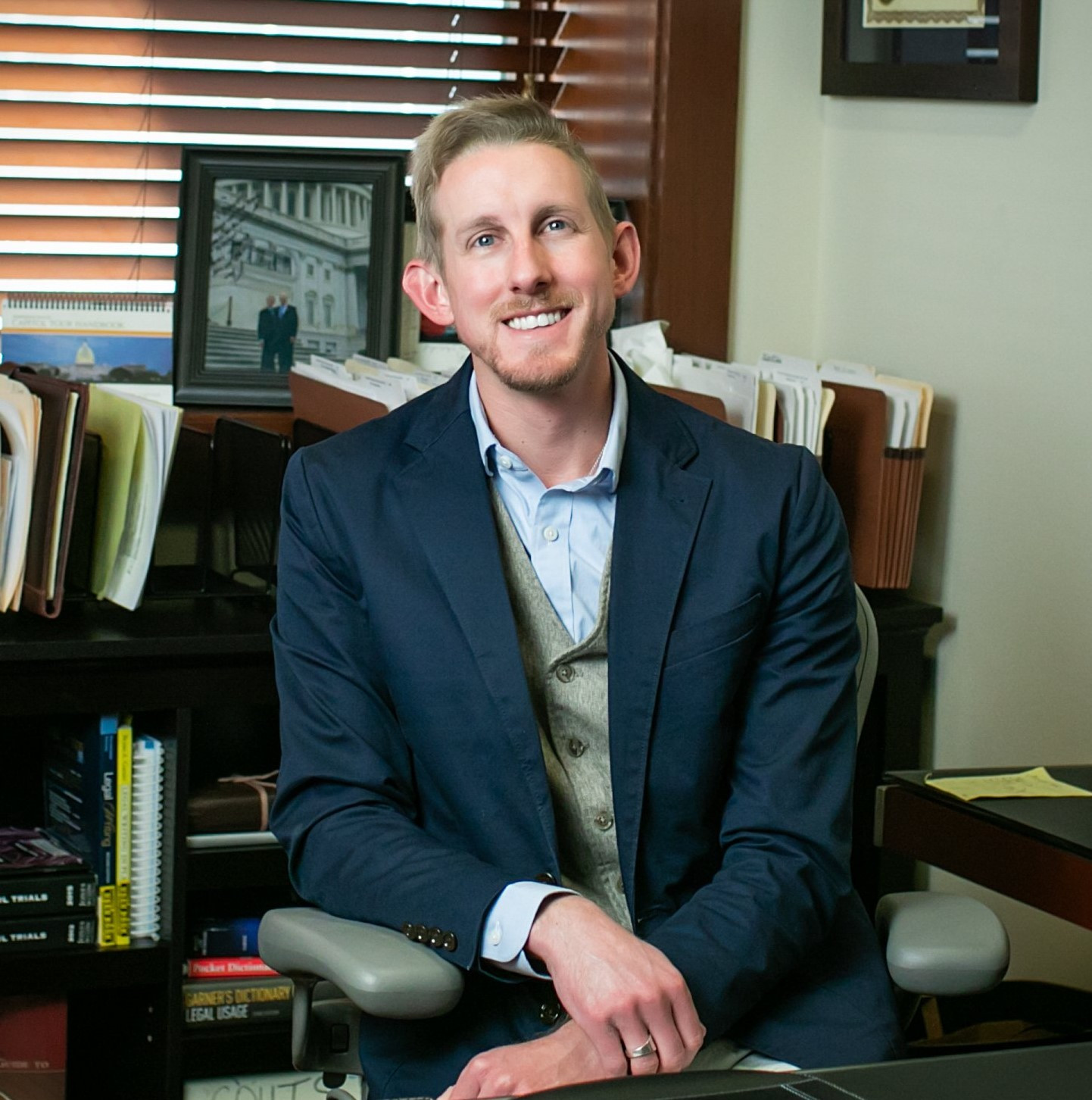 More informaiton on the podcast:

Stitcher – Ag Law in the Field on Stitcher